Posted in Research and Development by Chris Wiltz on July 17, 2013 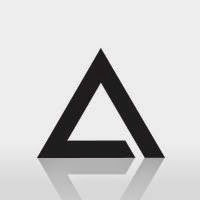